One Million UK households May Be ‘Brushing’ Scam Victims 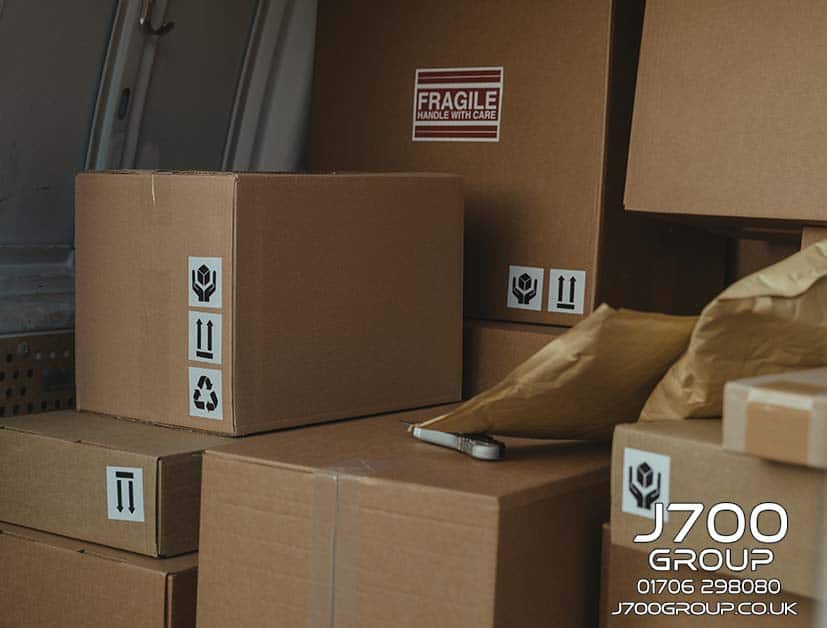 A report from Consumer watchdog Which? reveals that as many as 1.1 million people in the UK may have been caught up in a parcel delivery ‘brushing’ scam.

Brushing is where people are sent packages of goods to their address that they didn’t order, apparently purchased on Amazon, by a person not known to them. Which? believes that third-party unscrupulous sellers, or agents acting on behalf of the sellers may be sending the goods. The reason for the scam is so that third-party sellers can log the deliveries as genuine sales, thereby boosting their own rankings on the highly competitive Amazon platform which favours products with high sales volumes and good reviews.

Where Do The Sellers Find The Addresses?

According to Amazon, sellers find the names and addresses from publicly available sources. The Which? website, however, gives an example which suggests that names and addresses can be easily collected and ‘consolidated’ from a variety of sources, such as Amazon itself (via its seller platform for merchants), from a seller’s list of customers that it serves on other marketplaces and platforms, or from previously unconnected website security breaches.

Accounts Set Up In Some Cases

Which? also reports that some unscrupulous sellers take the brushing scam a step further by creating a fake Amazon account linked to the unsuspecting recipient’s address to ‘purchase’ the item themselves and then leave a glowing (fake) review.

What Kind of Items?

A separate Which? survey showed that a wide variety of items have been received by victims of the scam including LED strip lights, books, envelopes, sunglasses, and headphones.

What Is Amazon Doing About Brushing Scam?

Amazon says it has ‘robust’ processes in place to prevent brushing, which it says are carried out by ‘bad actors’ using data from ‘external sources.’

What Happens To The Parcels?

Amazon’s reported position is that customers don’t need to return the items and can choose to keep the parcels or throw them away, whichever they find more convenient.

Although it may sound like a positive thing to be the ‘victim’ recipient of lots of goods that you don’t have to give back, there are some serious issues here. Some would argue that it’s not enough for Amazon to simply say that recipients can do what they like with the parcels, and the fact that the scam exists is a sign that that the system of the platform is not working as it should. Which? wants Amazon to do more to increase its scrutiny of seller profiles and monitor for suspicious activity that could suggest product purchases and reviews are not genuine.

The apparent fake reviews that result from the fake sales are also something that could adversely affect Amazon customers and create a more unfair situation for the other Amazon sellers who behave honestly. A better position by Amazon could be to encourage those who have received unsolicited packages to report them to customer services so that it can investigate fully and take robust action against sellers that are attempting to mislead consumers. This would benefit other Amazon sellers and customers alike. There is also an argument that laws should be introduced to crack down on brushing and force tech giants to protect people online. It should also be noted that, at a time when environmental issues are high on the world’s priority list, more goods simply being thrown away is not helping (as in the case of 18 per cent of brushing recipients).

As an experienced IT Support Provider, helping businesses across Lancashire & Manchester, if you need any assistance with your IT including IT Hardware, a Disaster Recovery Policy or Managed Backup Solutions; Contact us today to see how we can help your business.